ACL Reconstruction: Seven Tips to Reduce the Risk of Re-Injury

Modern ACL (anterior cruciate ligament) reconstruction techniques have led to a steep decline in the rate of re-rupture of the reconstructed ACL. However, several factors can increase the risk of re-injury. For that reason, it’s important to do everything you can to lessen the risk of incurring damage in the same area. Here are seven things that can be done to reduce the likelihood of it “re-happening” to you:

The doctors and staff at Perimeter Orthopaedics wish you a healthy, active spring sports season. If you or someone you know suffers an injury, contact us at 404-255-5595. We do all we can to see new patients the same day. 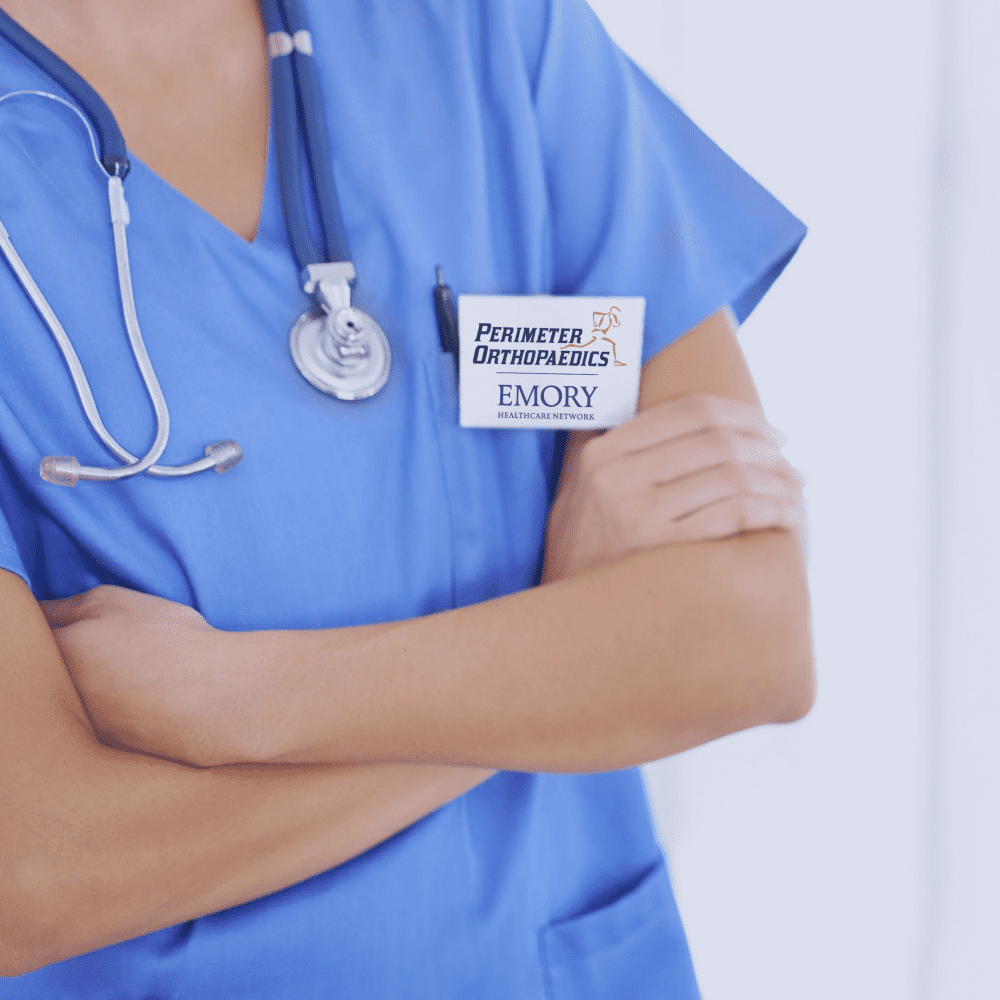 The team at Perimeter Orthopaedics continues to closely monitor the COVID-19 outbreak via the Centers for Disease Control (CDC), the Georgia Department of Public Health, and the World Health Organization. 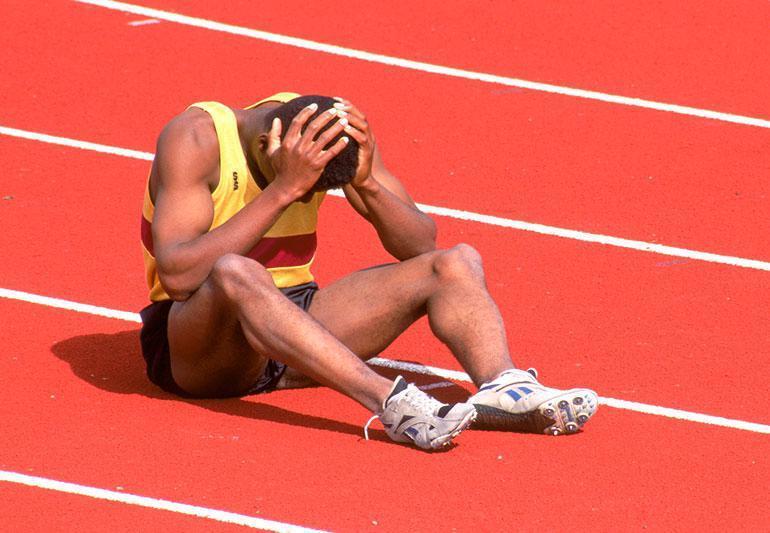 For Lingering Injuries, Think Outside the Box Schedule an appointment for Shockwave Therapy

Ever wonder why professional athletes heal so quickly? Team doctors consider a variety of therapies to get their patients back in the game. One such treatment is called Shockwave Therapy - now offered at Perimeter Orthopaedics. 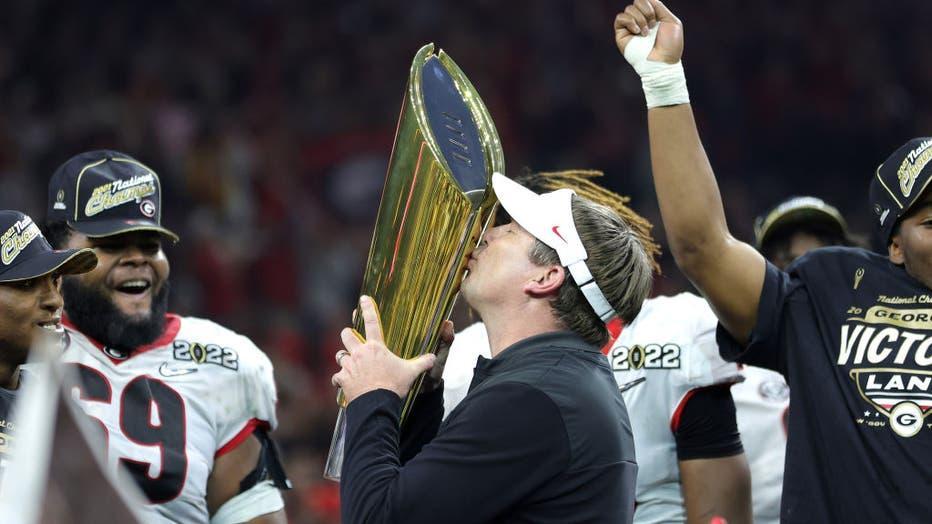 Georgia Bulldogs are ‘Smart’ and Recover from Sports 'Injuries'

Knee pain is very common and can have different causes. Whether young or mature, you can experience knee pain. As seen during the College Football Championship, Sports Injuries can be extremely hurtful. Orthopedic Surgeon discusses pain relief treatments. 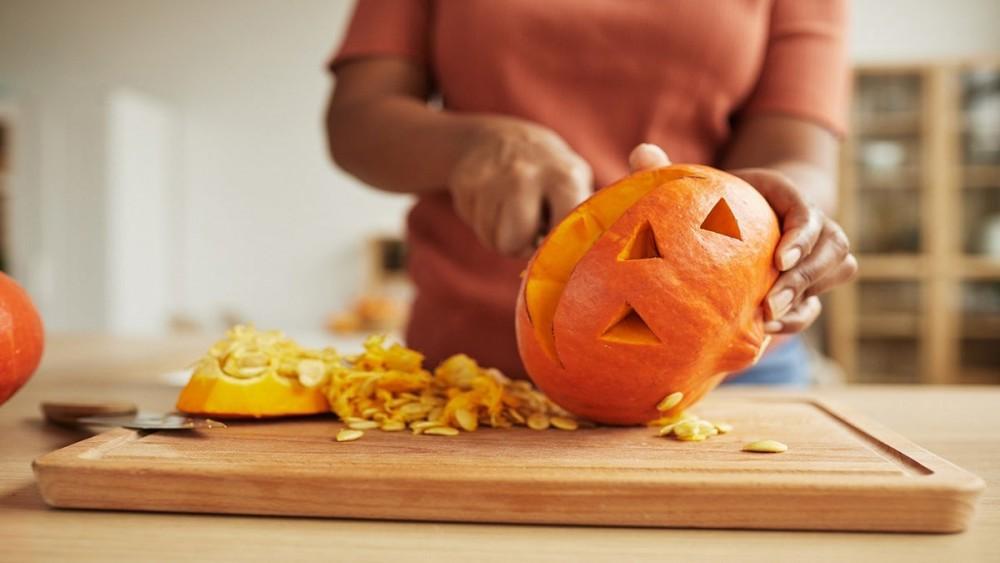 Carve The Pumpkin, Not Your Hand! 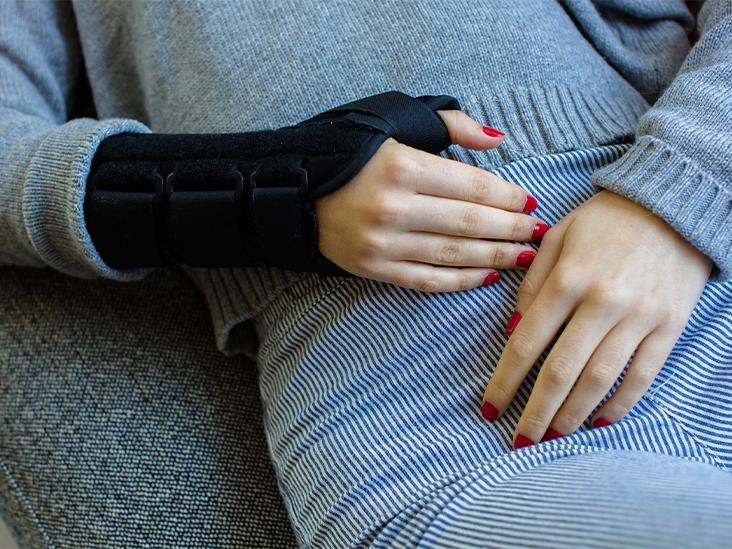 Hand Fractures and What To Do About Them

A hand fracture is a break in one of the bones in the hand. Perimeter Orthopaedics own, Dr. Khurana (Orthopedic Hand & Upper Extremity Surgeon), takes a further look into hand fractures and how to treat them. 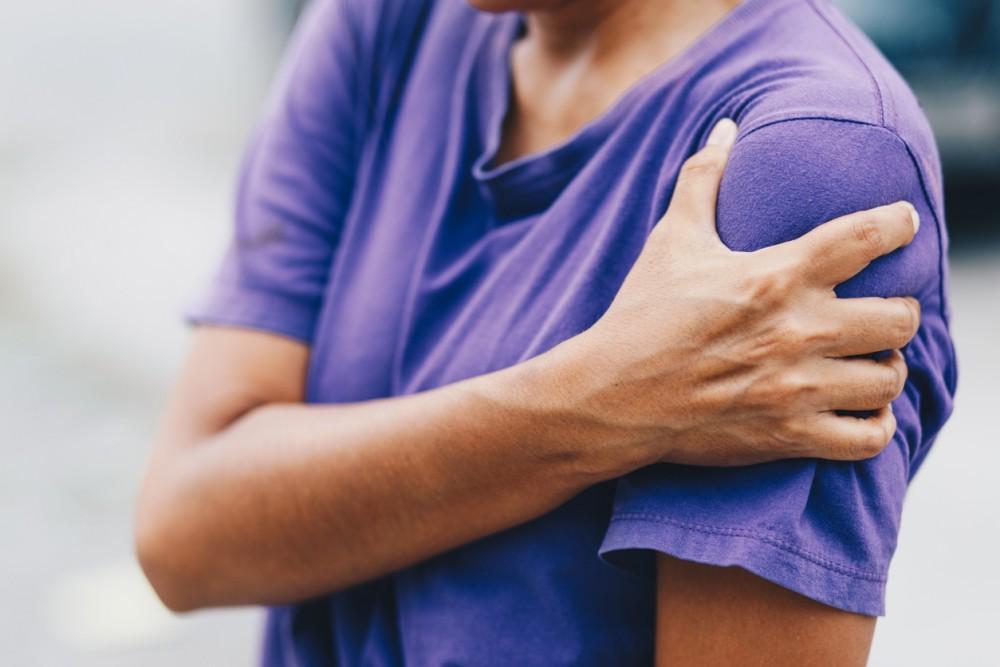 Shoulder injury or pain related to vaccine administration, or SIRVA, happens when a vaccine is injected too high or too deep in the shoulder. Dr. Nicholson, a world class orthopedic surgeon, discusses the patients options to combat this pain.